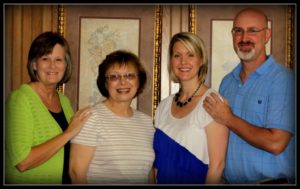 Our team of dedicated health professionals are here to serve you. We combine extensive knowledge in the field of chiropractic medicine with a passion for helping people feel better. It is our goal to create a friendly and professional atmosphere that you can rely on for all of your chiropractic needs.

Since 1997 residents of Adamsville, Savannah, and Selmer Tennessee have relied on Barnes Family Chiropractic Center. Learn more about the dedicated staff who have committed their livelihoods to improving the health and well being of our community. 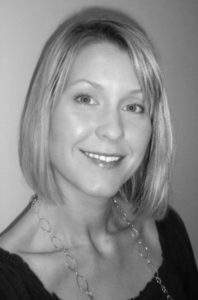 Dr. Robin is a native of Adamsville, and graduated from Adamsville High School in 1990. She did her undergraduate work at NEMCC and the University of Memphis. She completed her Bachelor of Science degree through the University of New York. She also attended Life University where, in 1997, she was awarded her Doctor of Chiropractic degree. Robin 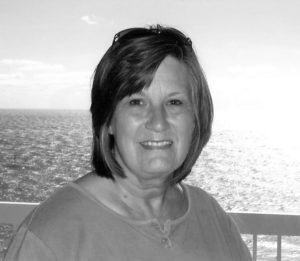 Beverly has been our receptionist since 2002. She is originally from Water Valley, MS, but moved to the area after marrying her husband of over 40 years, Bryce. She has four children (Kevin, Amanda, Erin, and Lauren) and eight grandchildren. 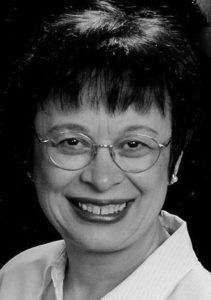 Midge started working in our office starting in 2012. She has been a long time patient in our office, and when we needed some extra help, she stepped up. Originally from Cleveland, OH, Midge met her husband, Joe, in Chicago where they lived for 40+ years. They retired to this area in 2000. Midge has 4 daughters, 10 grandchildren, and 6 great-grandchildren. ♥ 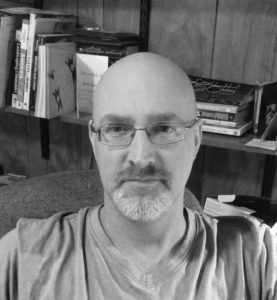 Originally from North Carolina, Dr. Matt received degrees in Chemistry and Biochemistry from NC State University. He then attended Life University, where he received his Doctor of Chiropractic degree in 1997. He opened up his current practice in Adamsville in December of that same year. He has since received training in acupressure and chiropractic acupuncture, and does extensive study into nutrition and other forms of natural healing. Dr. Matt retired from treating patients, giving up his license in 2015, though he still helps out with some of the administrative work.

We invite you to contact us if you’d like to learn more about our practice or to schedule an appointment.

Font Resize
Contrast
Accessibility by WAH
Call Us Text Us